Phillip Morin is a freelance saxophonist and composer based in the city of New Orleans. Since moving to the city in 2011, he quickly became a regular fixture of the music scene playing with literally dozens of bands ranging from Funk to Jazz to cover bands, averaging over 300 gigs a year. On top of his performance schedule, Phillip also works frequently with several recording studios in town including Audiophile Studios, Word of Mouth Studios, Fudge Recording Studios (extensively before it’s closure in 2014), and most notably, The Music Shed with Grammy, Emmy, 4-time Telly Award, and 2-time Global Music Award winning Engineer Jack Miele. More recently, he has become a full-time member of the costumed cover band Bag of Donuts, a 30-year strong cover band based out of New Orleans that tours the South and parts of the United States year round.

Originally from Maine, Phillip began studying the saxophone at age 10 and continued studying through high school. After high, school he attended the Lionel Hampton School of Music at the University of Idaho where he studied Instrumental Performance, and through the Lionel Hampton Jazz Festival was able to play with and learn from world class musicians including Jeff Hamilton, Igor Butman, and Dick Oates of the Village Vanguard band.

After college, Phillip took a weekend trip to New Orleans and never left. 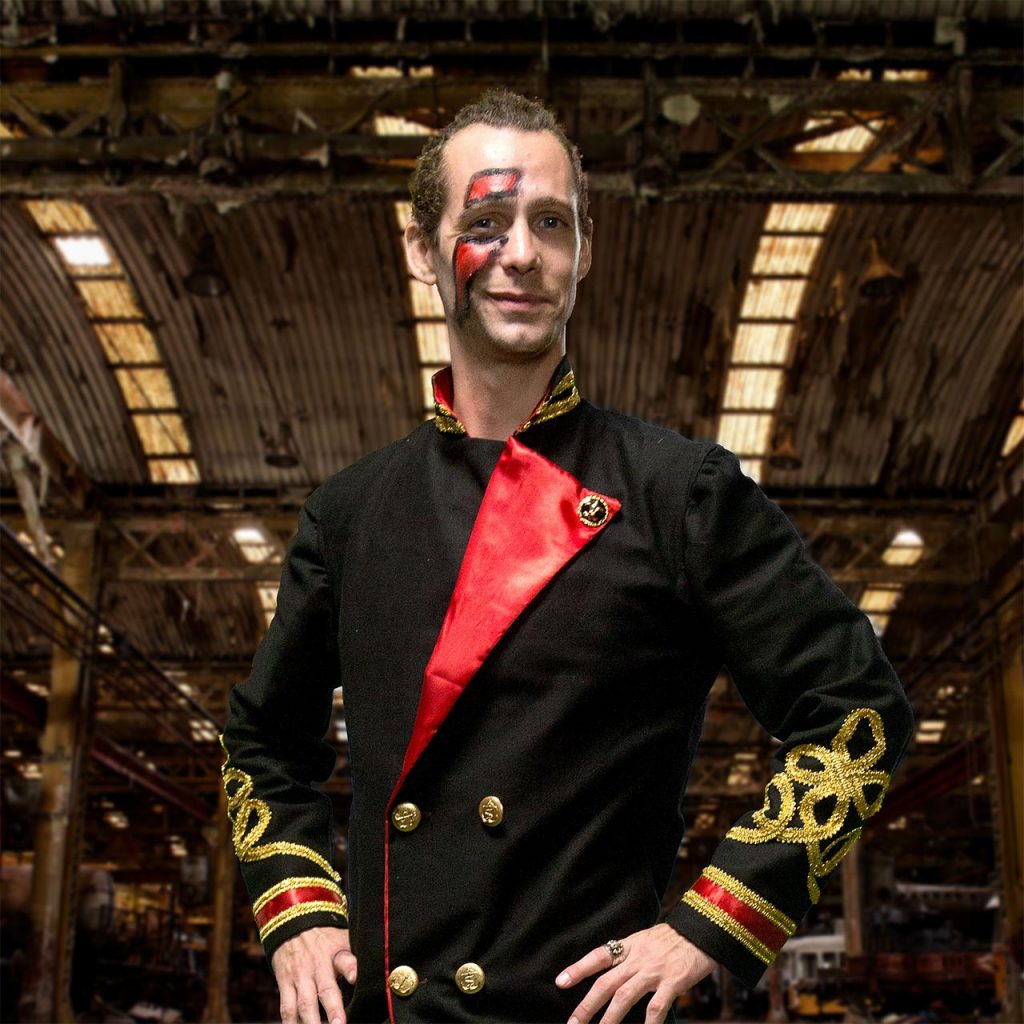