Jonathan Hoerner was born and raised in New Orleans.  Coming from a musical family, he eventually picked up the guitar at the age of 15 taking lessons for a few months. Soon after he form a band Metal Rose with his brother Bobby and joining a couple years later was Jerry Christopher.  Metal Rose, playing original and cover music, toured the Southeastern US from 1989-1995 playing over 200 dates a year.

Jonathan joined the Bag of Donuts in 1995 and within a few year was touring the Southern US playing over 100 dates a year headlining and occasionally opening for numerous national acts. Jonathan has performed with Brett Michaels, Dee Snider, Survivor, Vince Vance, Cowboy Mouth and Dr. John to name a few.

Graduating UNO with a Bachelors Degree in Photography he currently spends his time away from music in photography and videography along with video editing. He is a member and partner of Bag of Donuts. 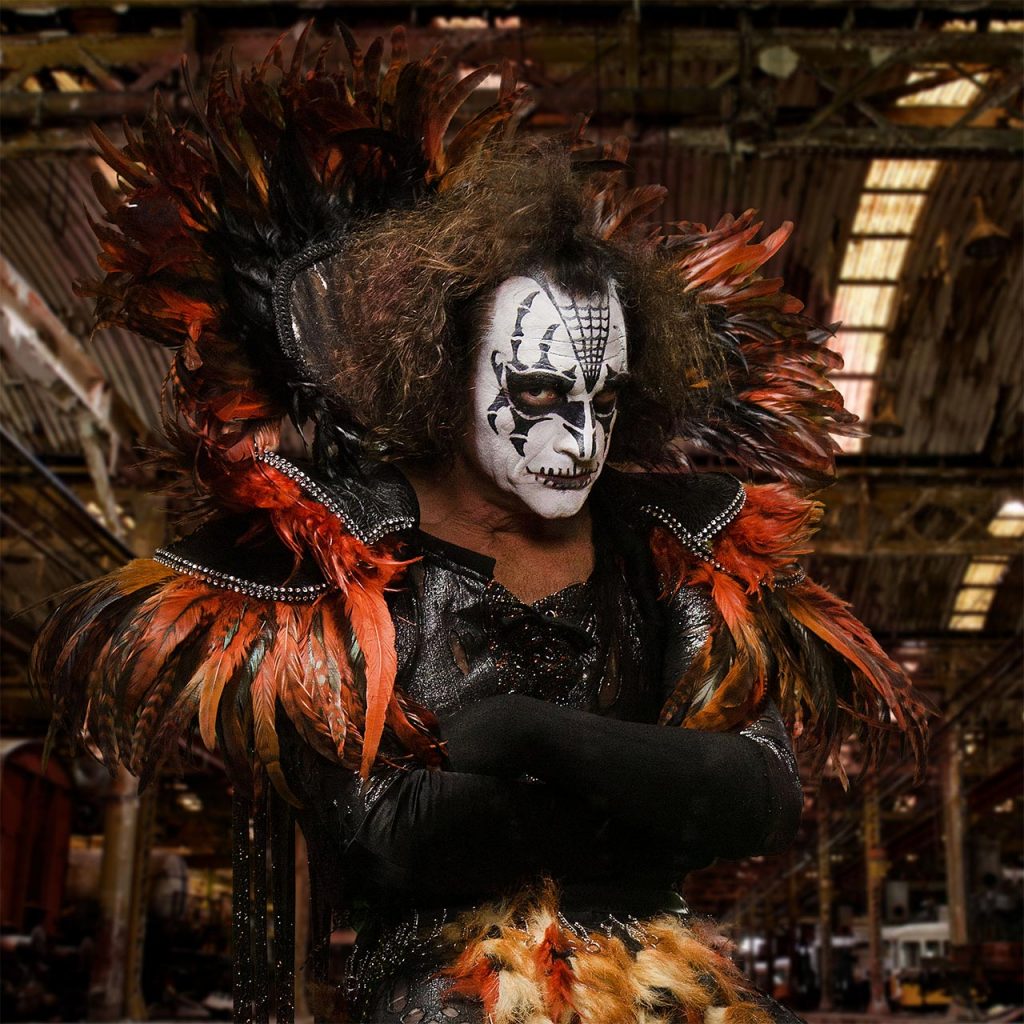