Born and raised in New Orleans, Jerry Christopher, Jr. is the managing member and bassist for Bag Of Donuts. Growing up with a guitar in his hand, this 3rd generation professional musician learned at a very young that a live performance is about the buyer and the audience. Since joining drummer Kevin George in 1989, Jerry has booked and performed thousands of shows internationally, working closely with the client on making memories of lifetime and leaving fans craving more.

Jerry teamed up with The Hoerner brothers in 1991 and toured with Metal Rose, performing 200+ shows a year until returning back to college in 1994 along with Jonathan and Bobby. While a business major at The University of New Orleans, Jerry trained in UNO’s Jazz Studies Program under legendary bassist and educator Bill Huntington and graduated in 1996 with a Bachelor Of Science Degree in Marketing.

Jerry also plays Contrabass with The N.O. Civic Symphony, receives plenty of calls for local jazz gigs, and still finds quality time to spend with his family and volunteer in his Church Parish’s music ministry. Struggling to survive and raise a family playing music alone, in 2002 Jerry opened up a Financial Services Office and is successful in his main career as an independent financial services professional and insurance agent. 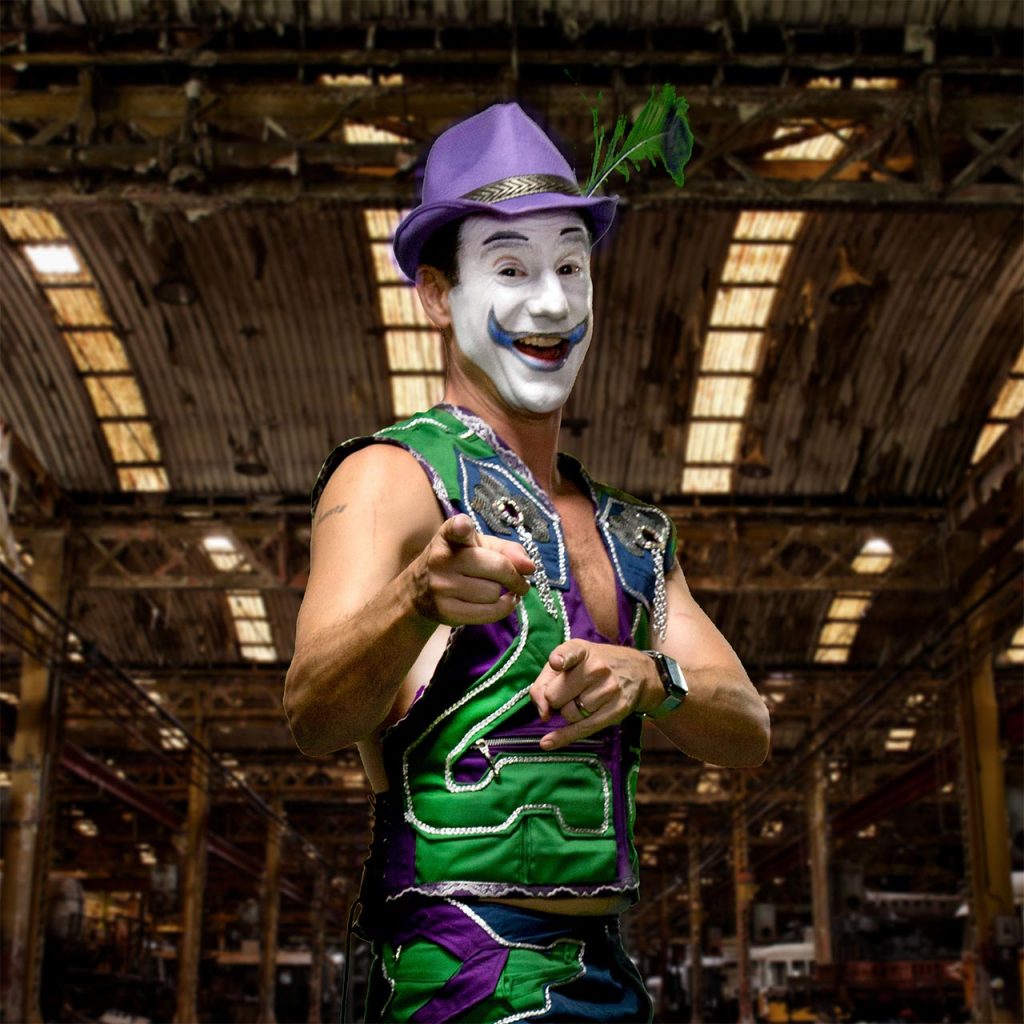